Welcome back, this blog will talk about Categories, Characteristics, and Advantages of Big Data.

'Big Data' is a term used to describe a collection of data that is huge in size and yet growing exponentially with time. In short, such a data is so large and complex that none of the traditional data management tools are able to store it or process it efficiently. 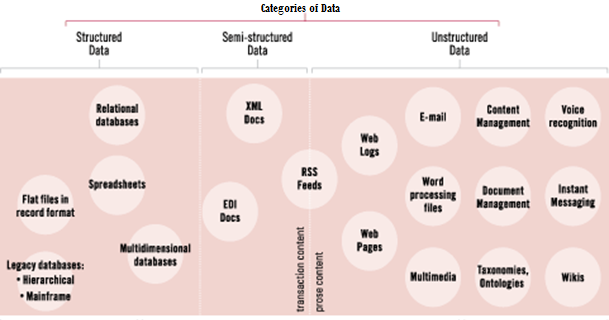 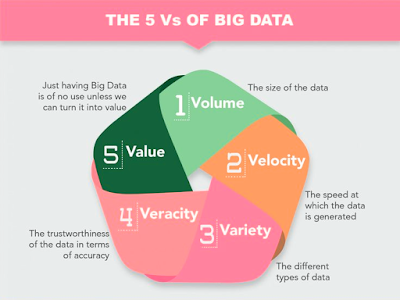 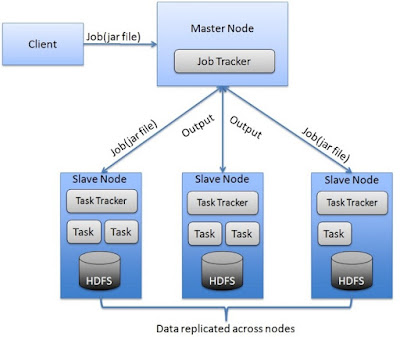 Hi, Friends!Welcome back, in this article we will discuss what is Hadoop & its libraries, how Hadoop works and Installation of Hadoop.What is Hadoop?Hadoop becomes handy when we deal with enormous data. It may not increase the speed of processing but gives us the capacity to use parallel processing mechanism to handle huge data. In short, it gives us the capability to deal with the complexities of high volume, velocity, and variety of data (popular v’s seen in previous blogs).Hadoop is an ecosystem of open source projects that provide us the framework to deal with big data. Following are the challenges we dealt with in the traditional system:High capital investment in procuring a server with high processing capacity.Enormous time was takenIn case of long query, imagine an error happens on the last step. You will waste loads of time making iterations.Difficulty in program query building.Solutions to the above problems:1. High … 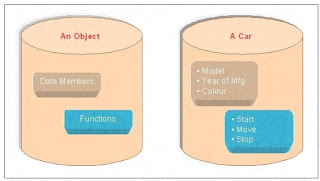 The reason I have chosen this topic is, these are the basic concepts to any programming language and most frequently asked during the interviews. I have tried to simplify the concept and examples so that anyone could connect.